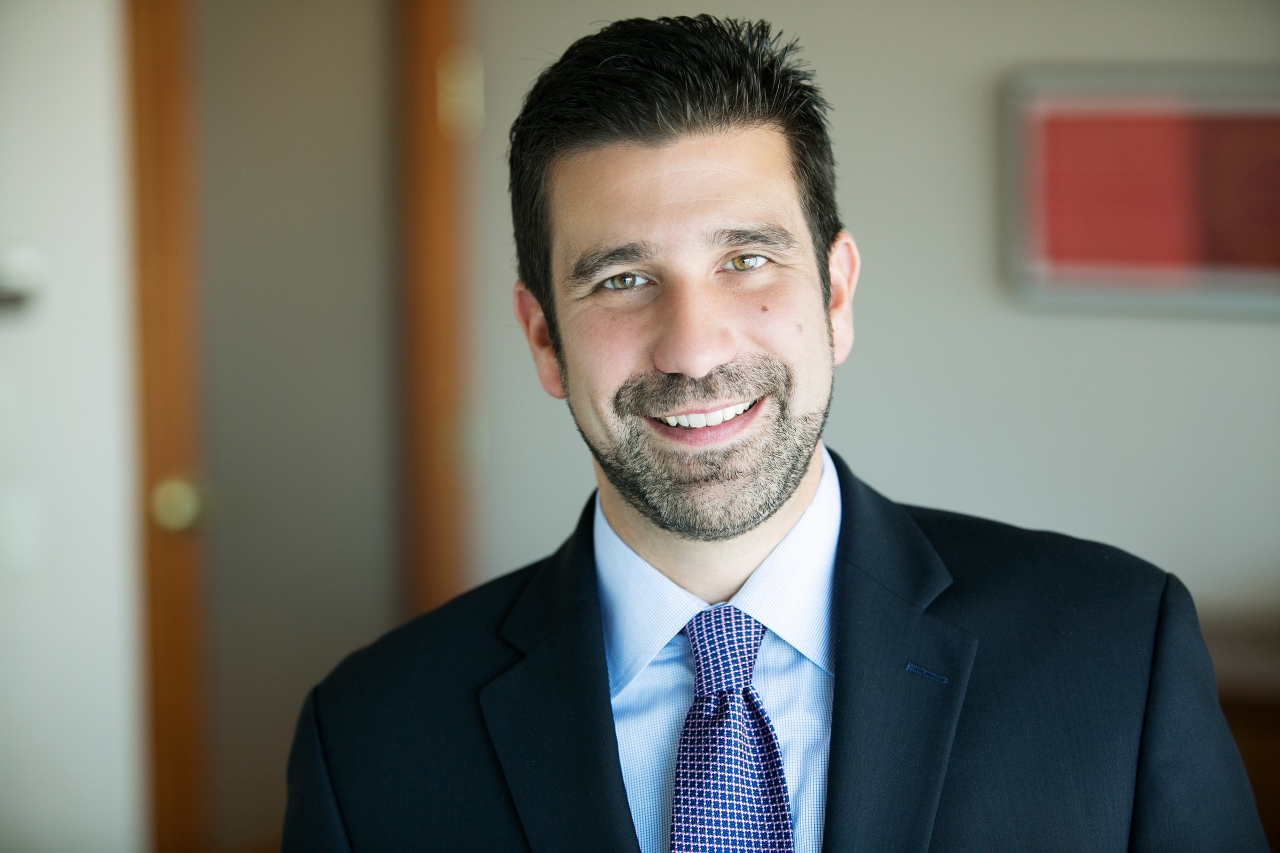 Robert C. Angelillo has been a partner at the firm since 2013. His practice includes commercial dispute resolution and litigation with a focus on construction law.

Before joining the firm, Mr. Angelillo was a law clerk for the Honorable Arlene R. Lindsay of the United States District Court for the Eastern District of New York, after which he practiced at Treacy, Schaffel, Moore & Mueller and was a partner at Meyer Suozzi English & Klein, P.C.